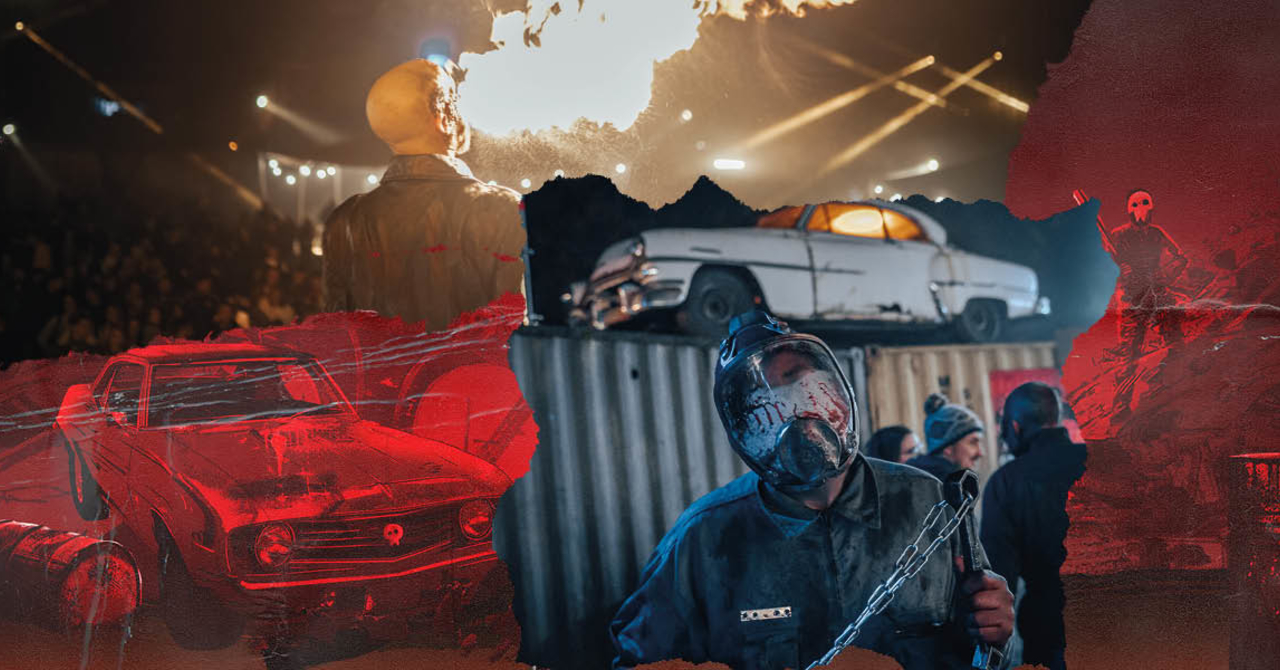 Consider this your official warning: no laws will protect you in Rebellion Land!

It is a dark, dangerous, dreadful place where a horrible gang rules. They came out of nowhere, brutally invaded Walibi to settle into a zone they thrashed and made their own. Anyone who dared to oppose them was immediately captured, chained and brought before Cama. She is their leader, found in the wreck of a Camaro as a kid, growing up on scraps and sleeping in a bed of scrap metal. She's as insane as she is fierce. Cama is the smart one, mostly using her brainpower to dream up skin-crawling punishments for the uninvited. Like covering them in oil and setting them on fire to watch them shriek and dance for her amusement. Chopping off their limbs piece by piece with a dirty angle grinder to listen to their screams. Tying them to a rusty oil barrel to bleed until their last drop fills her cup to the brim with red. Protecting her gang is all that matters to Cama, and she rules her territory with fear and fire. She will make sure her family can’t easily be chased out. They need a place to stay, a place to call their own. They’ve been wandering for so long, turned away countless times, but this time she will make sure they stay. And she will do so by all means necessary… so stay away or fear for your life! 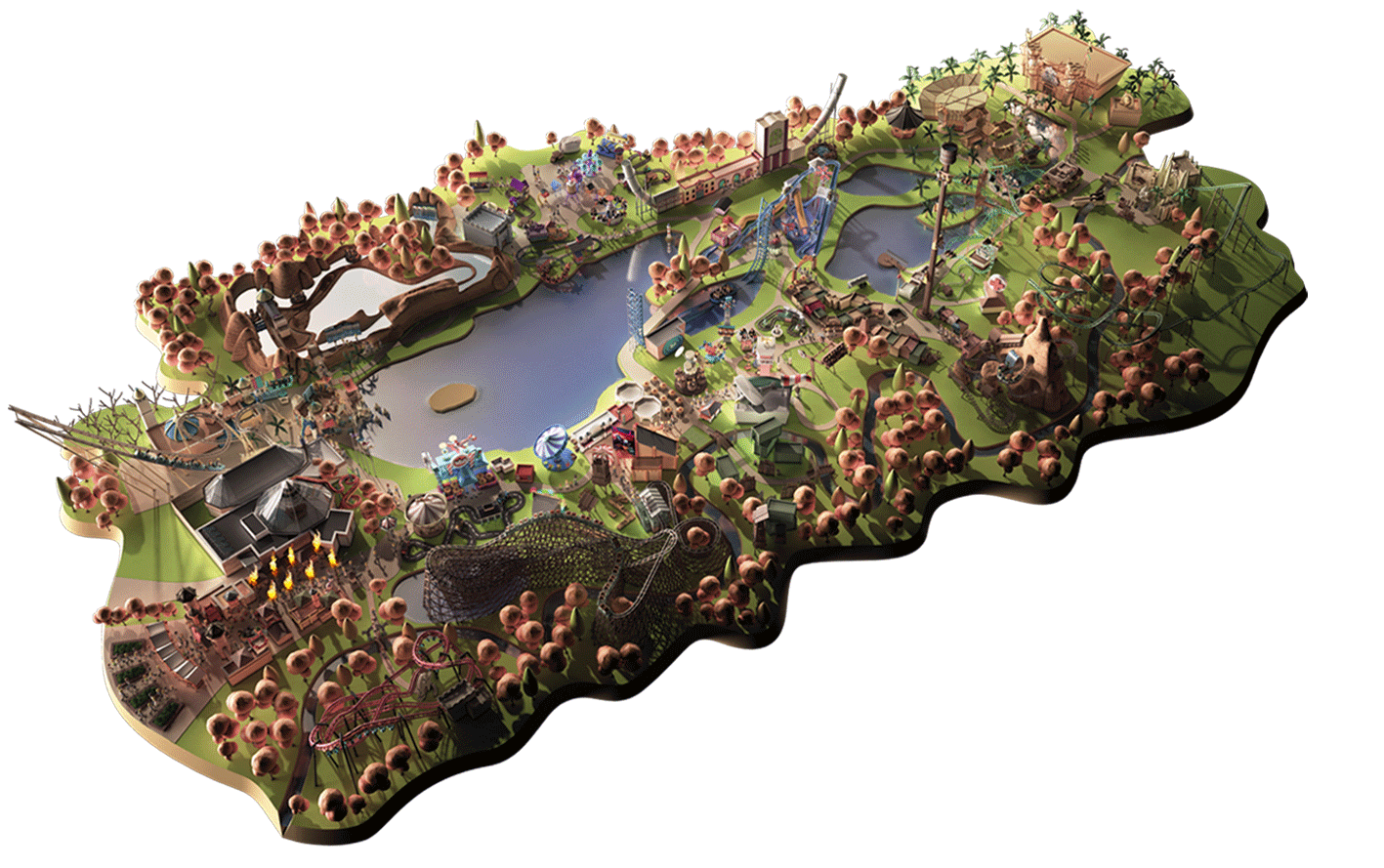 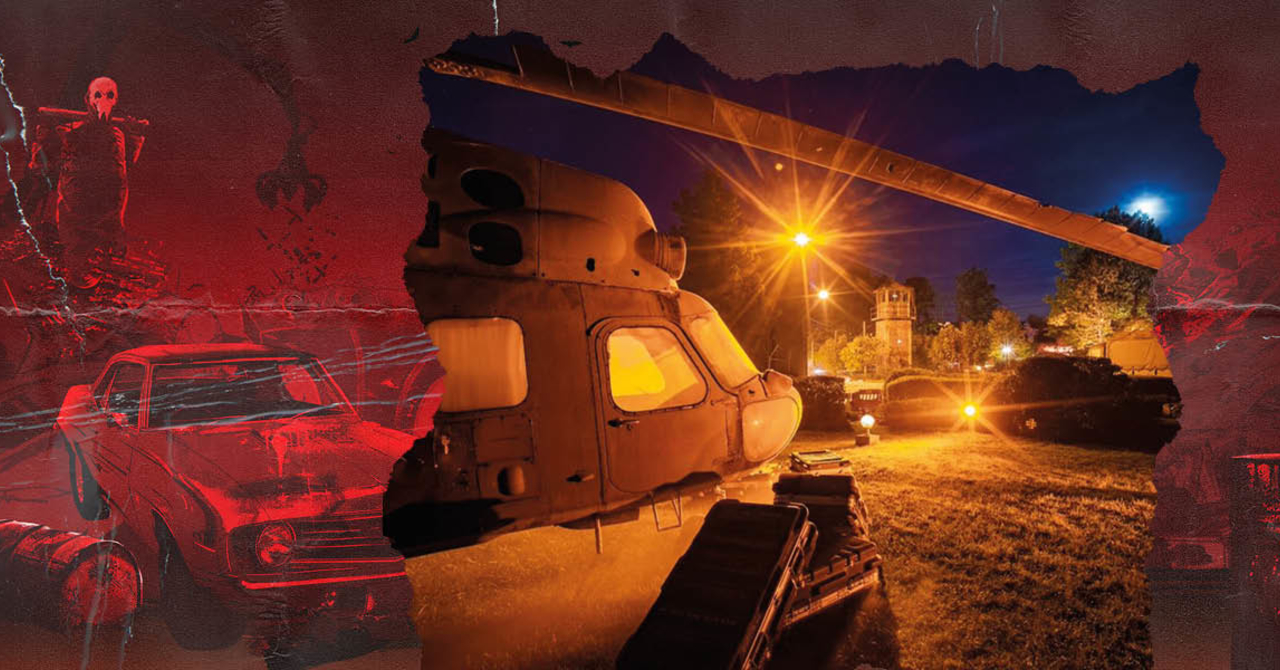 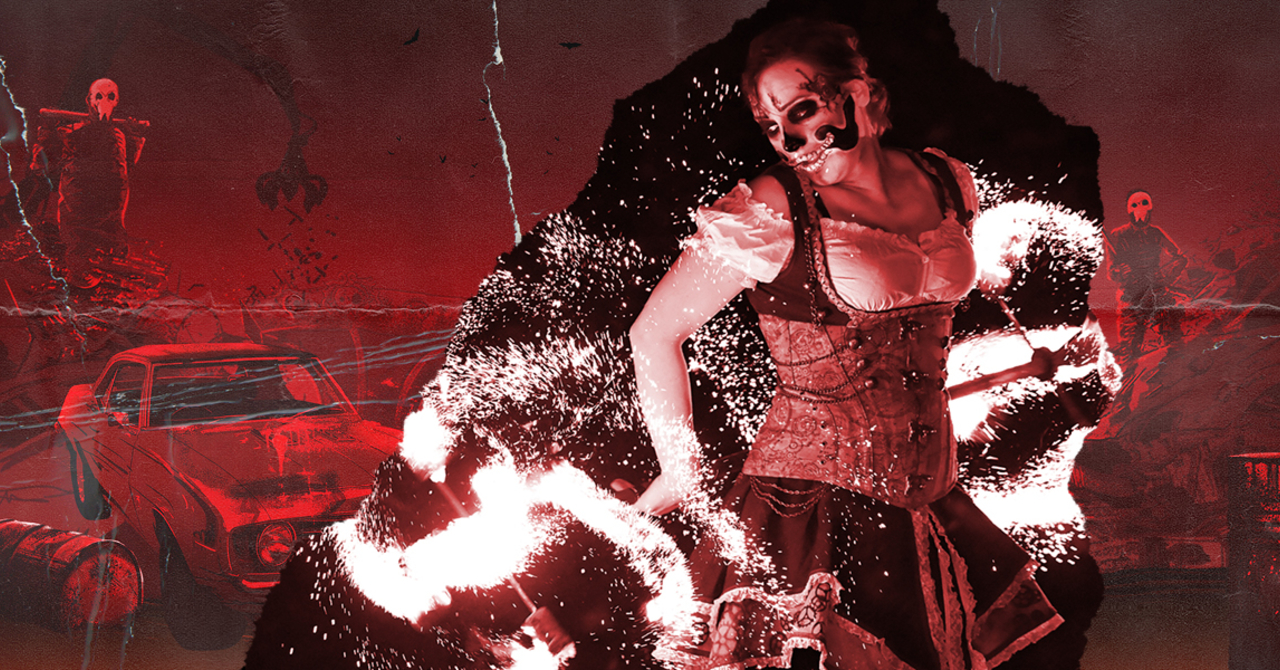 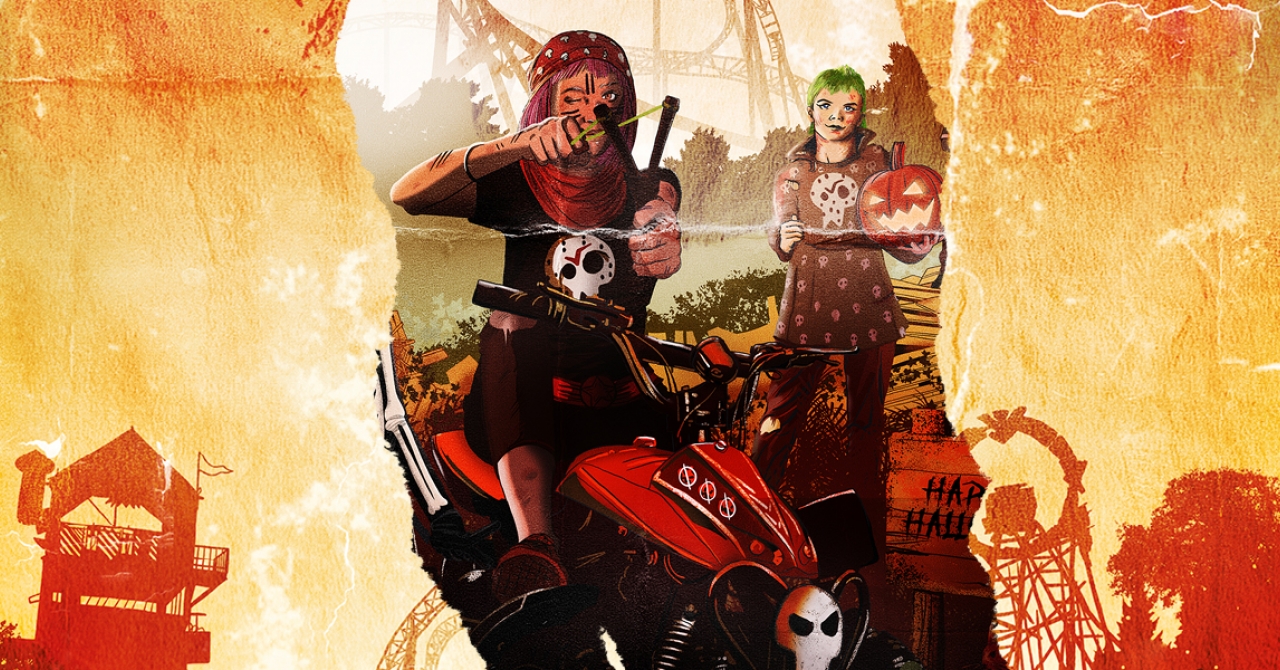